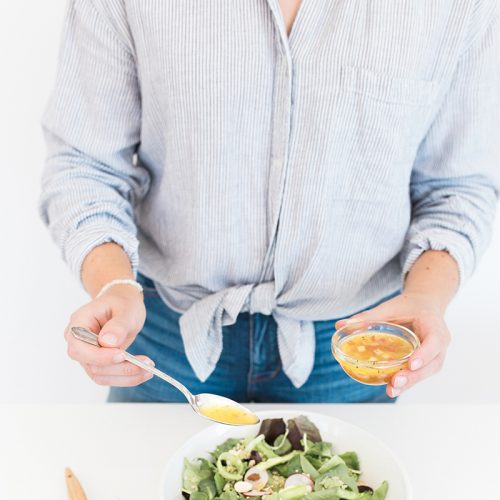 I tried making pulled pork for the first time this summer. I was really into making tacos and after having success with shrimp and chicken I had to try my hand at pulled pork tacos. I used a boneless pork shoulder, but instead of roasting it whole, I decided to cut it up into large chunks of meat and slow cook it in the oven. It’s something I do when making Indian lamb, and wanted to avoid the common complaint lot of people have that when they cooked the whole shoulder, it did not cook evenly through and there were some parts which would not yield themselves to being pulled. It is a bit of work cutting the meat up, but after that the tough work is pretty much done. The pork is really flavor full and tastes better the next day too. I just freeze the extra in small zip lock bags, and then you can have pulled pork tacos when ever you feel like as long as you keep some corn tortillas in the fridge or freezer.

The first time I made these I had no, all spice powder and improvisedÂ using some Indian garam masala, it worked beautifully! The next time I actually put chinese five spice powder and again it was absolutely gorgeous with a different background flavor. I have finally got some moreÂ regular allspice and will try it with that next time, so use what you have as it’s a very versatile dish which can go in any flavor direction you like.Â I have fallen in love with lime creama since I first made it, and so love it with my taco’s, but simple sour cream would do too. The pickled onion are amazing and vinegary and provide a sharp crunchy contrast to the beautiful rich flavors of the pork. Â I also like a bit of thinly sliced radish and some red or green cabbage for crunch. A sprinkling of chopped fresh jalapeÃ±o chillies is always welcomed by me.Â The green salsa is also a nice touch if you have any jars of it in the fridge. These pulled pork tacos really are amazing and became my daughters and husbands favorites! You could also make pulled pork sandwiches or eat them with rice I suppose. But I just love mine as zingy taco’s. These really are the bomb!

A good wayÂ for warming the tortillas before you assemble your taco’s is to just use tongs and place them straight on the burner of your gas stove. Just get a few char marks on both sides and wrap in foil to keep warm. Corn tortillas taste much nicer cooked this way than if they were warmed through in a dry frying pan. 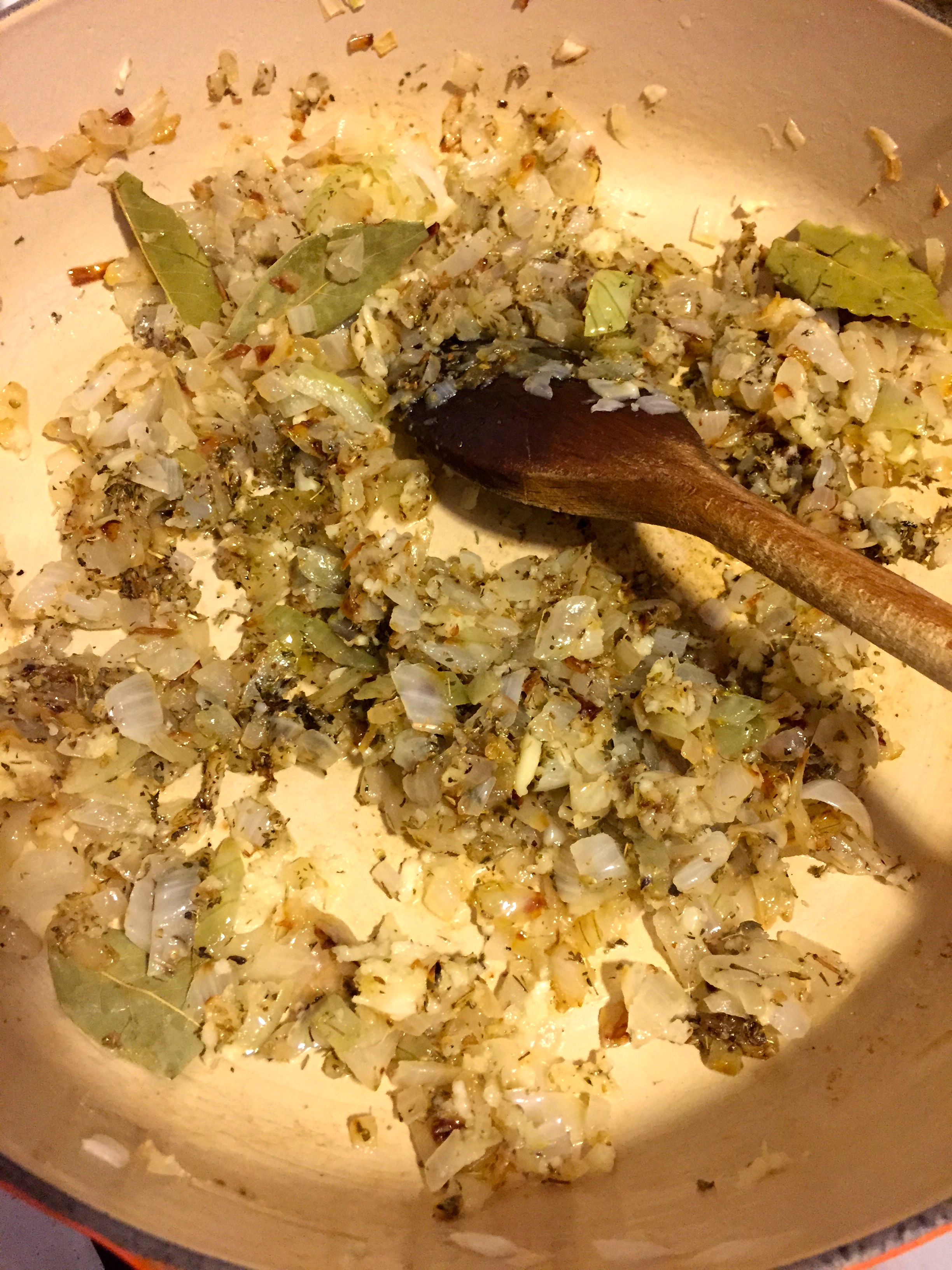 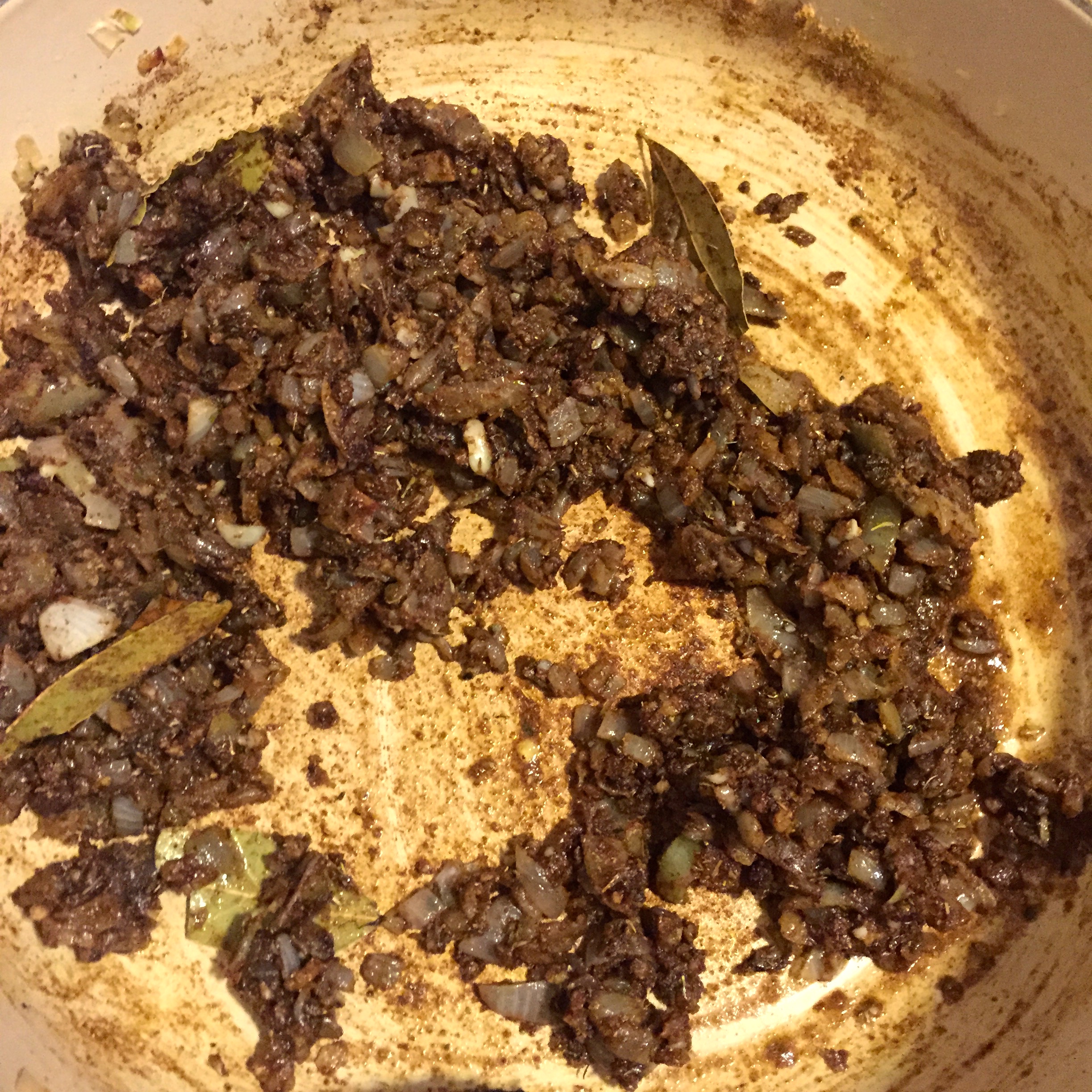 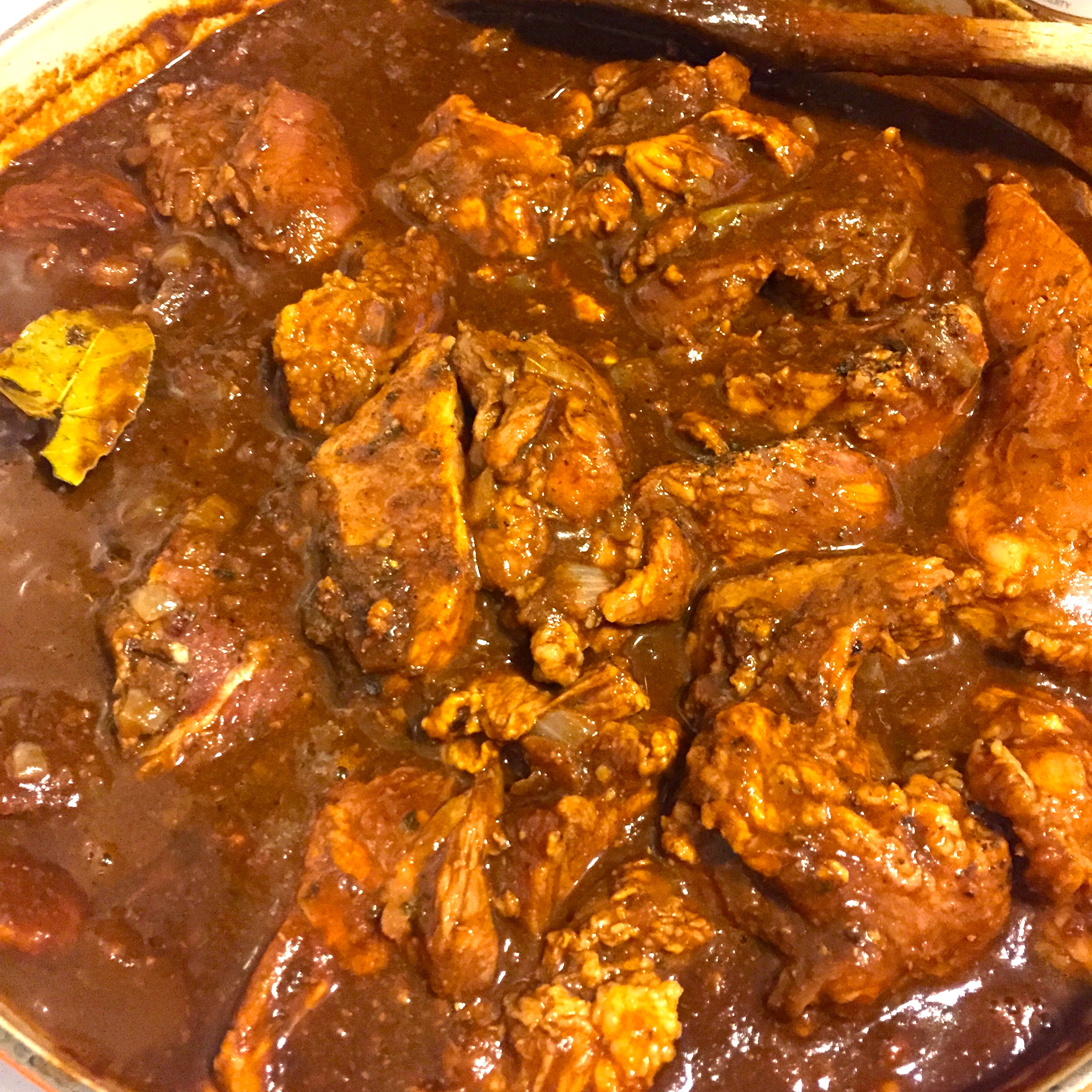 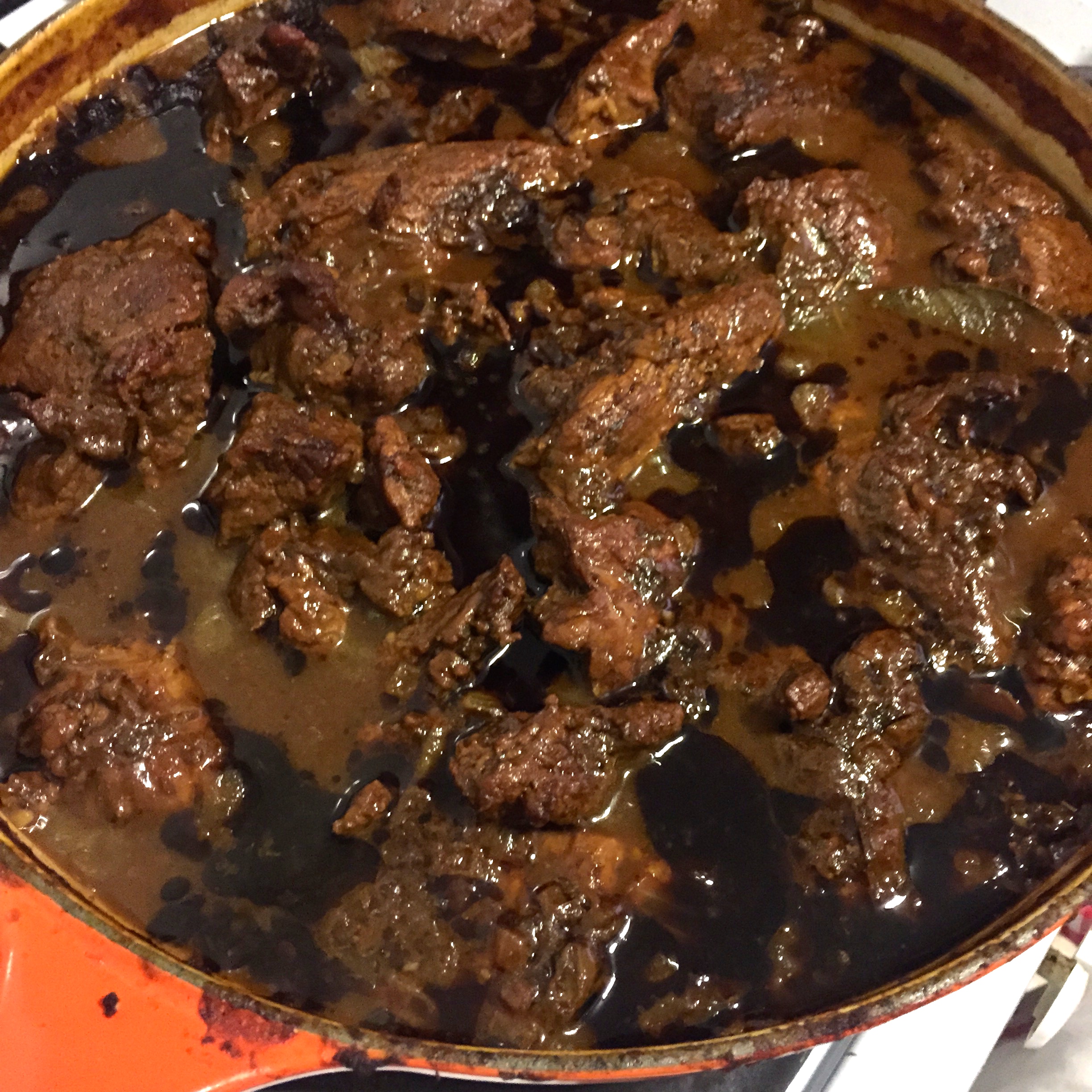 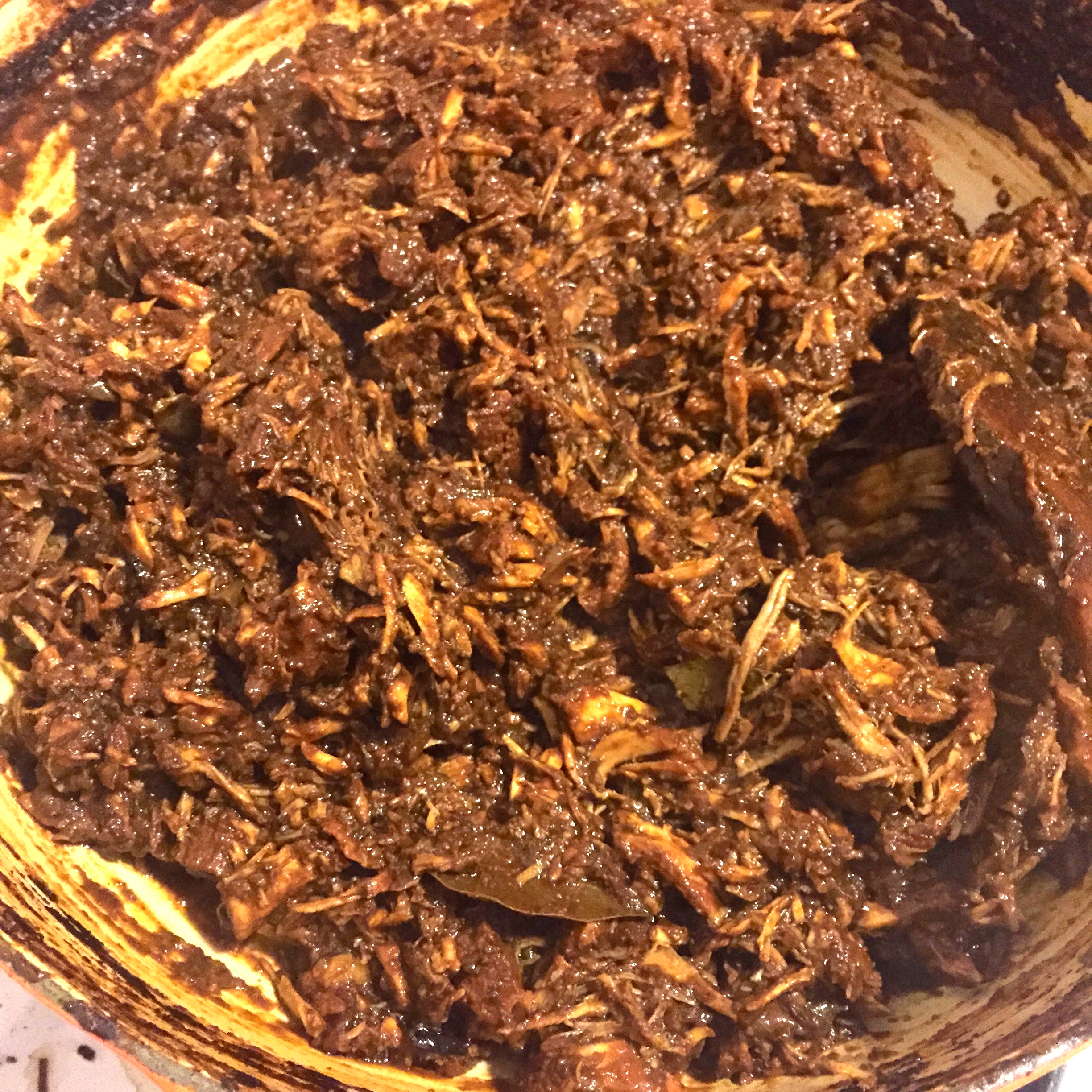 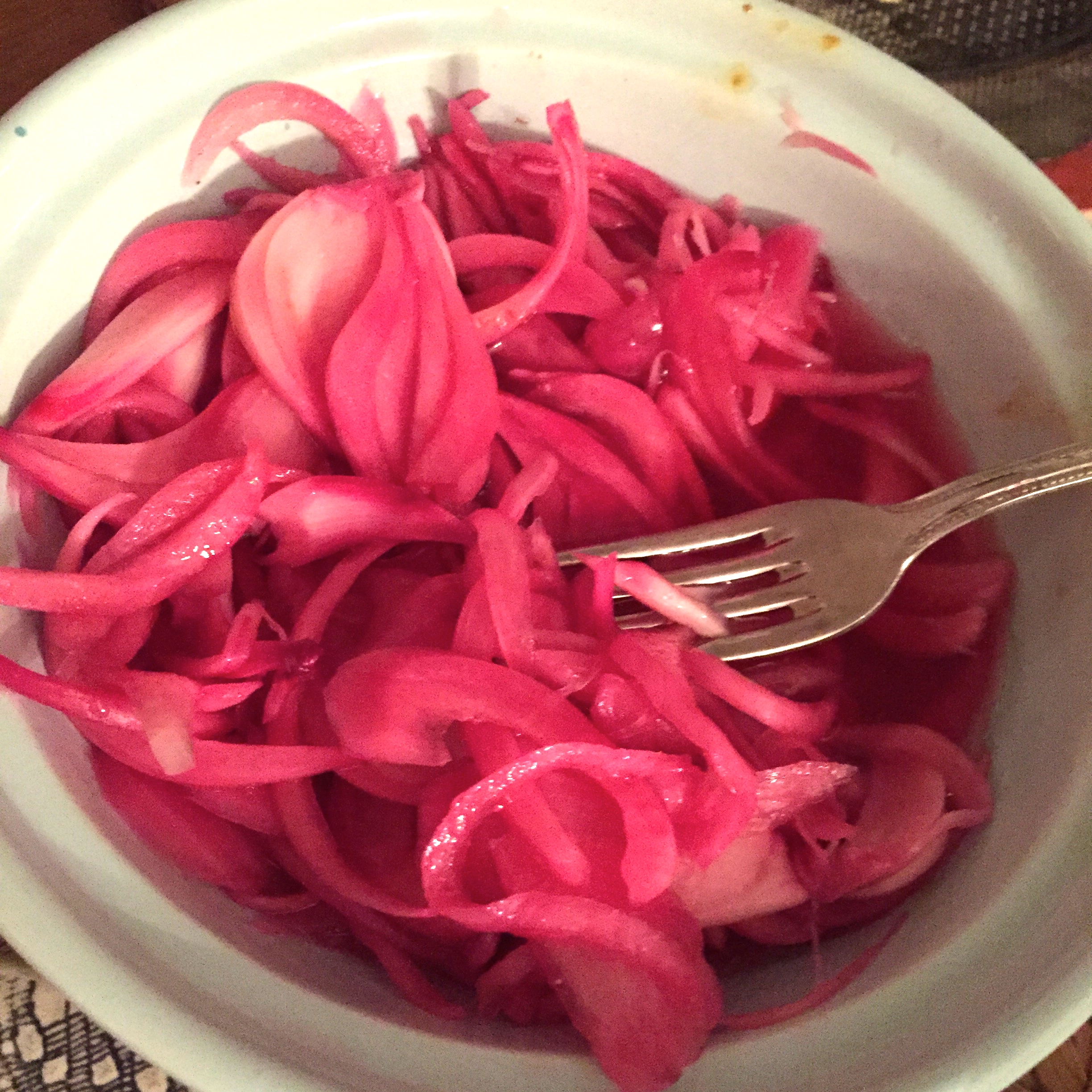 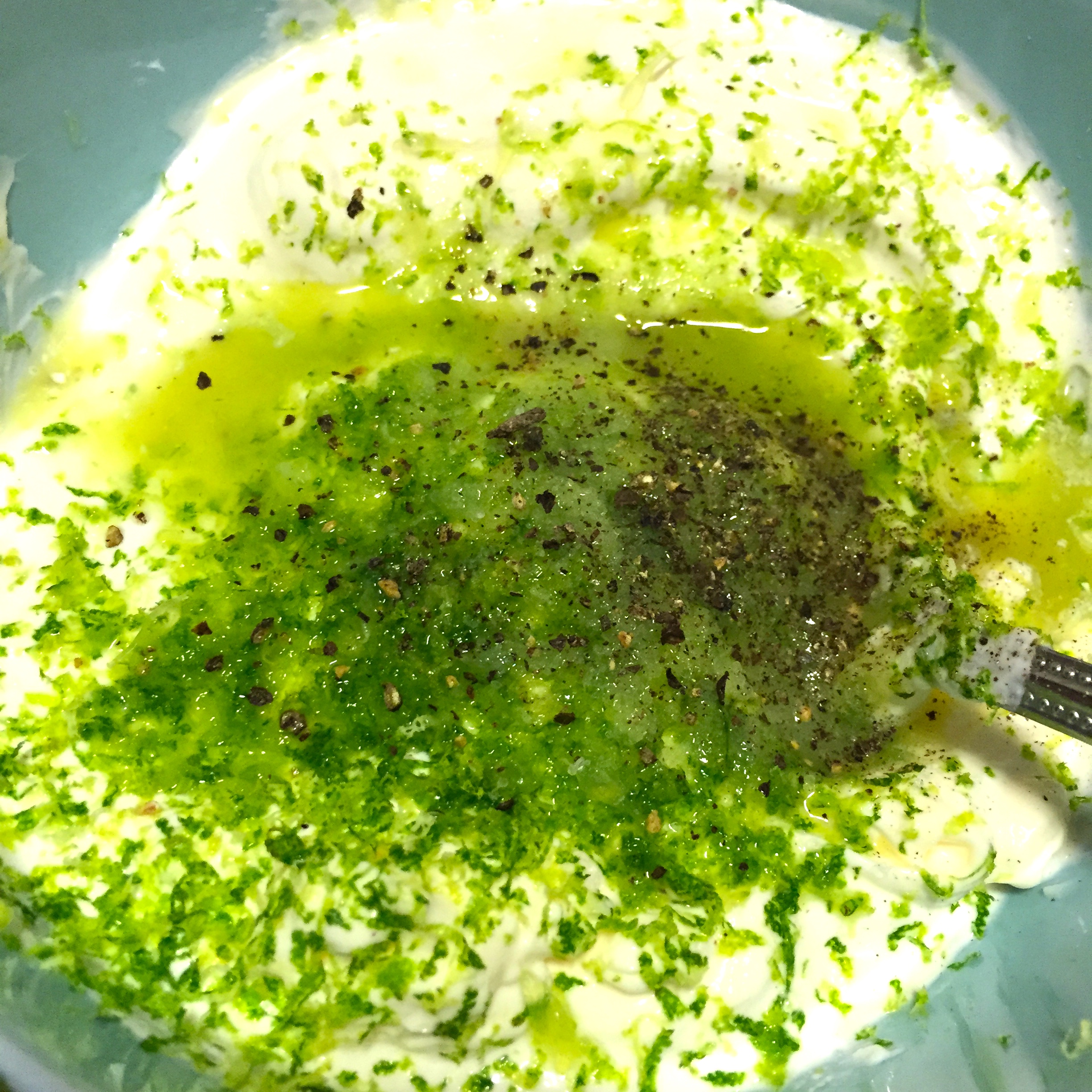 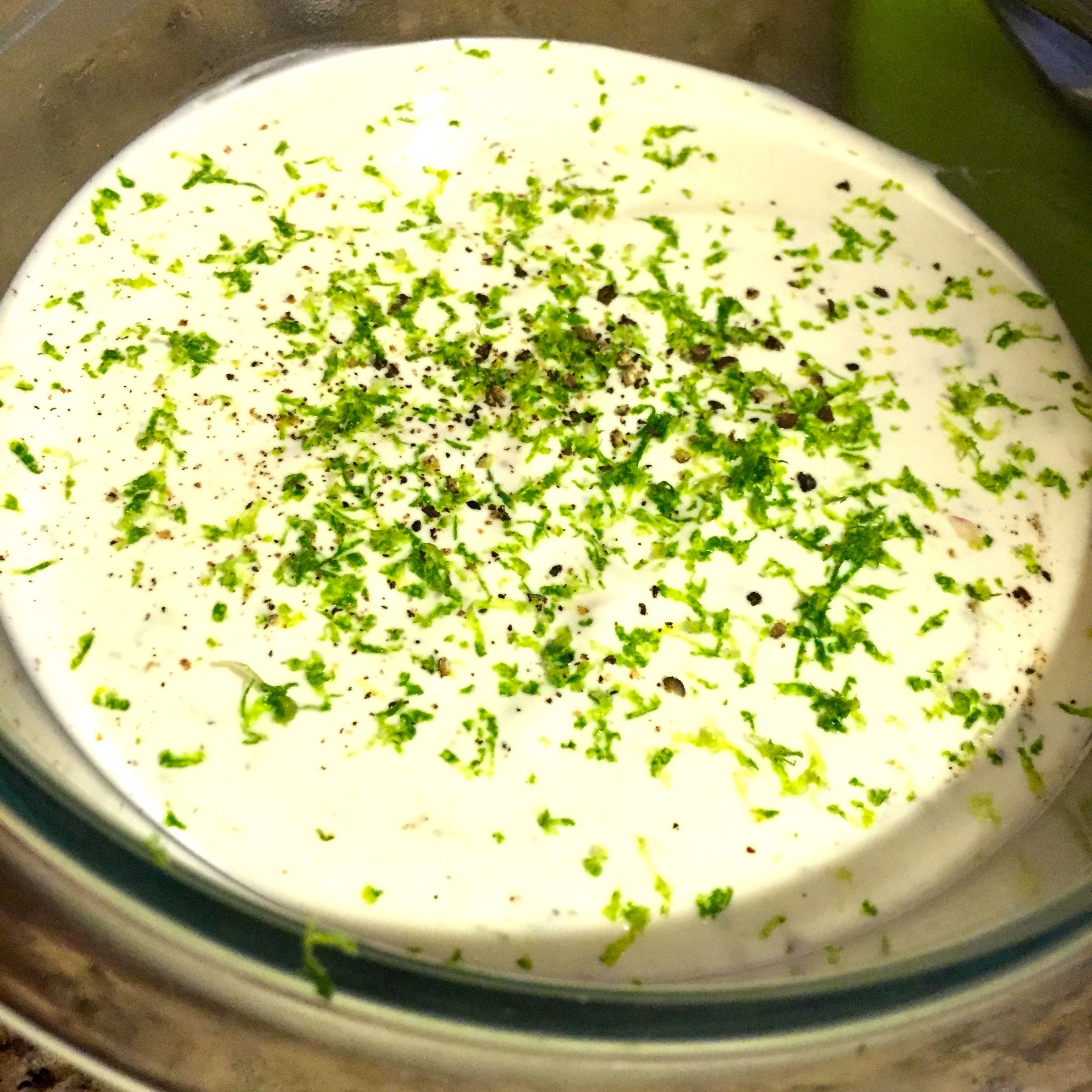 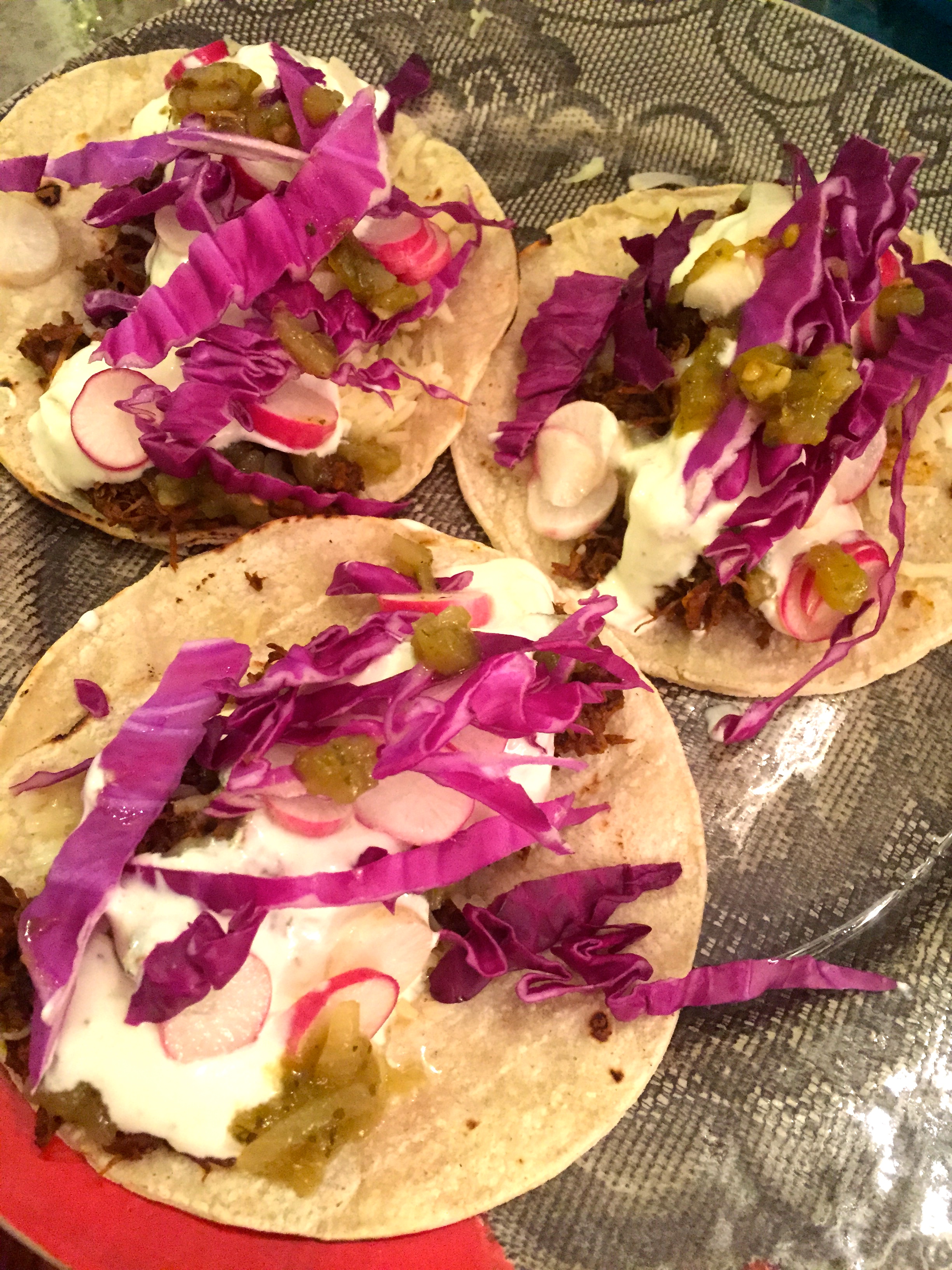 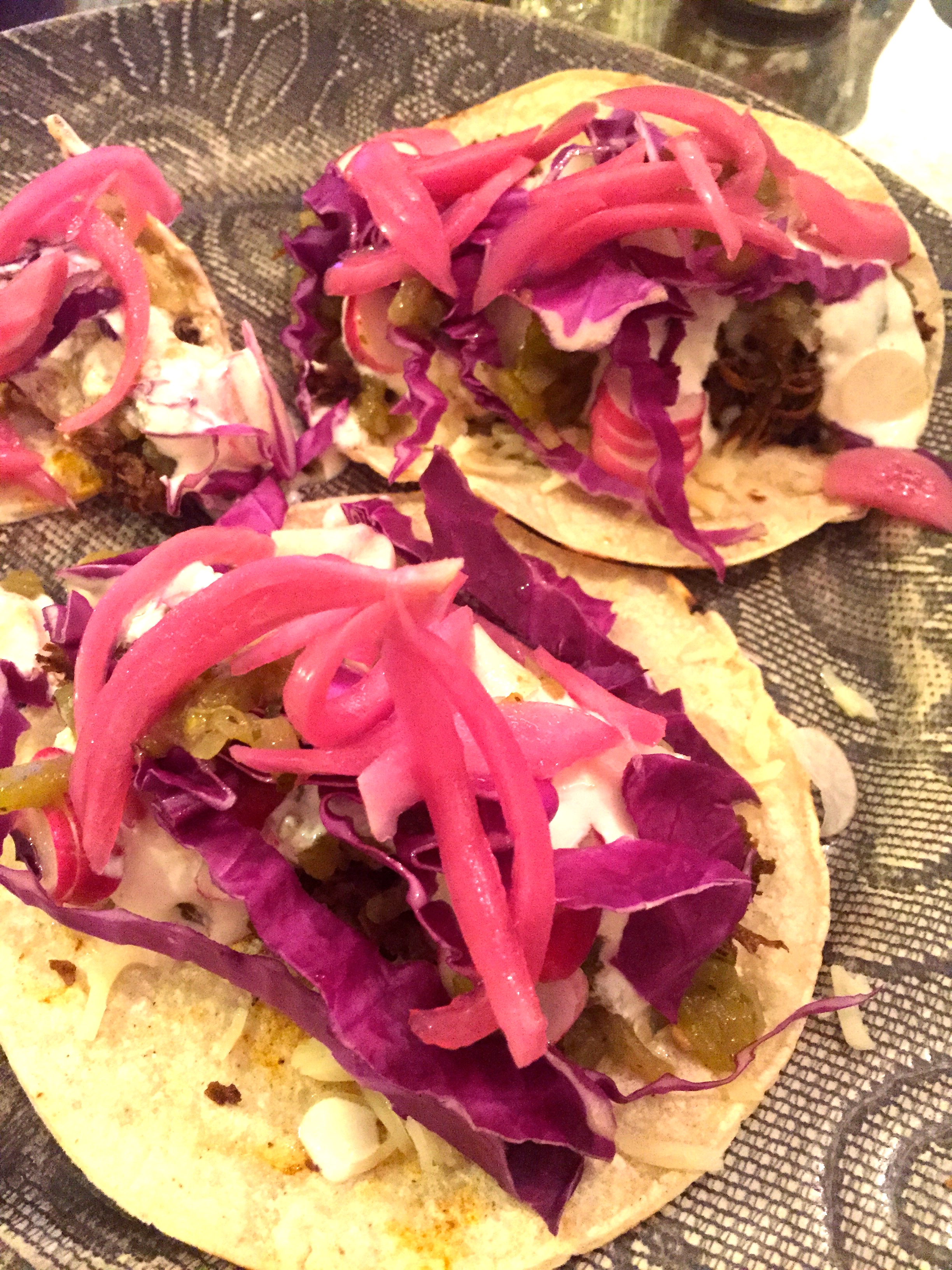 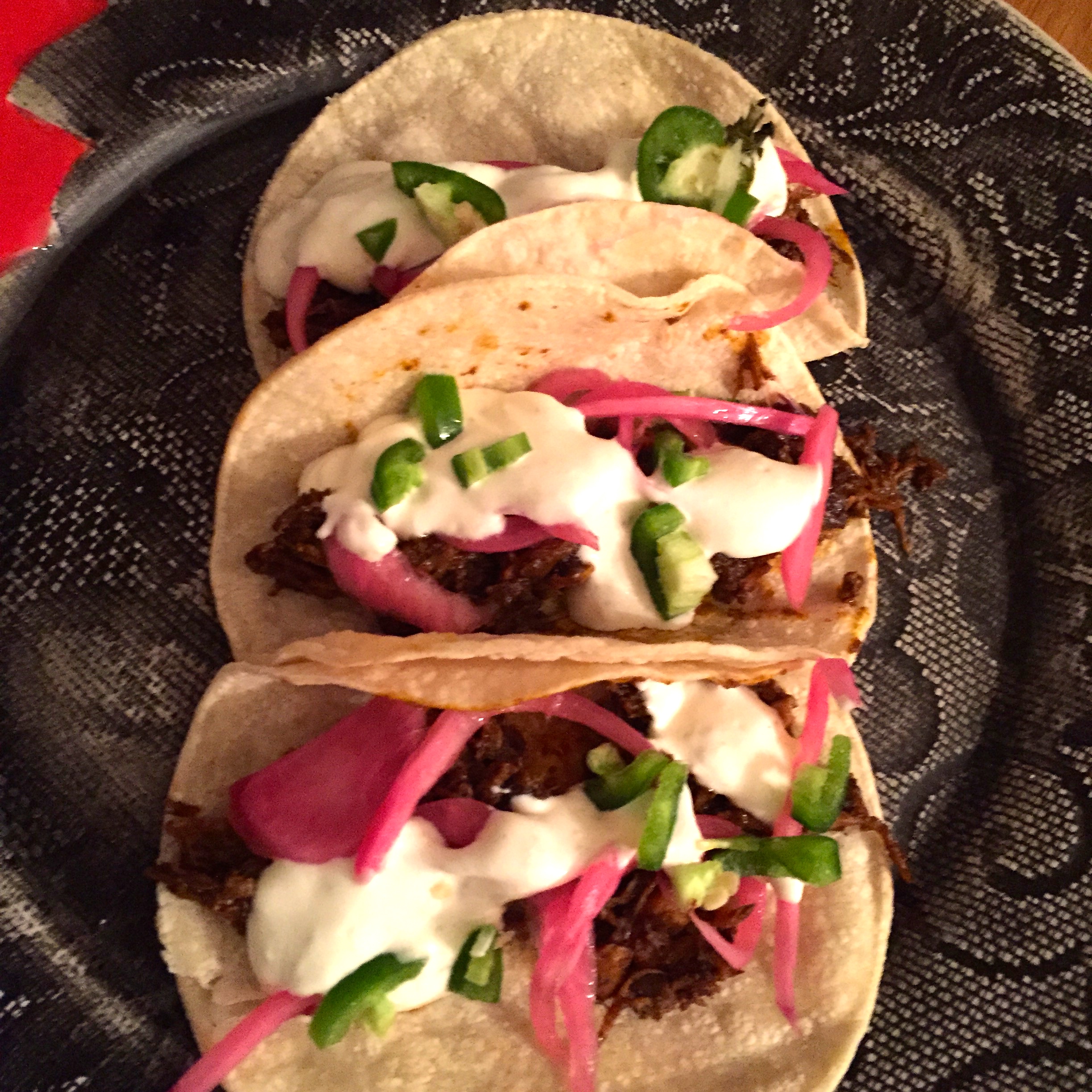 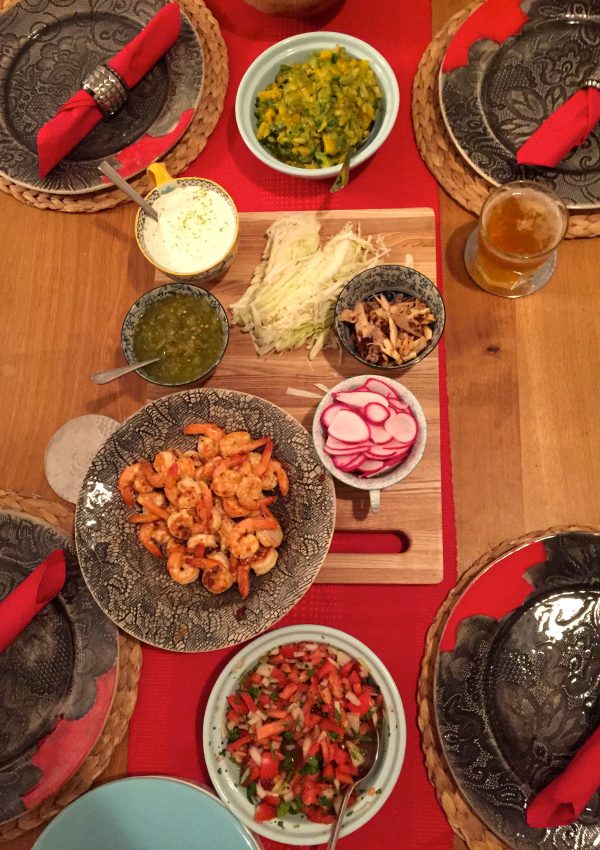 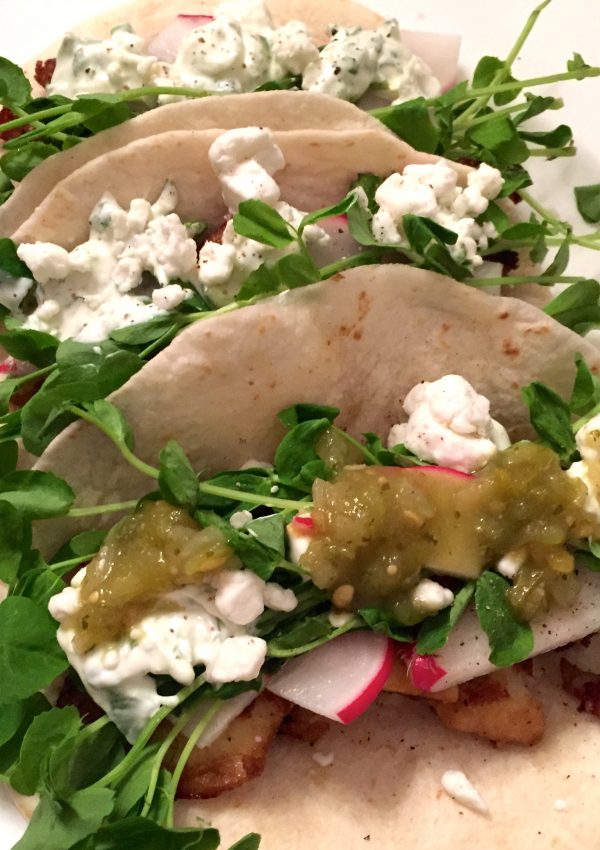 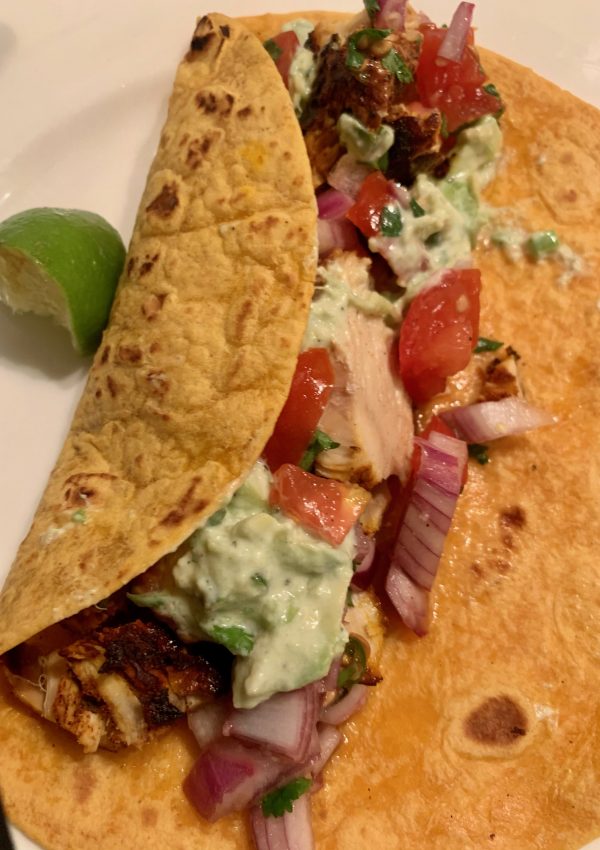 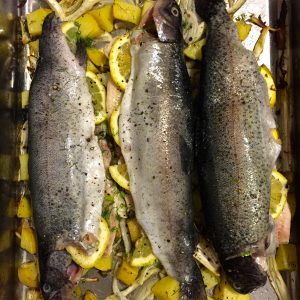 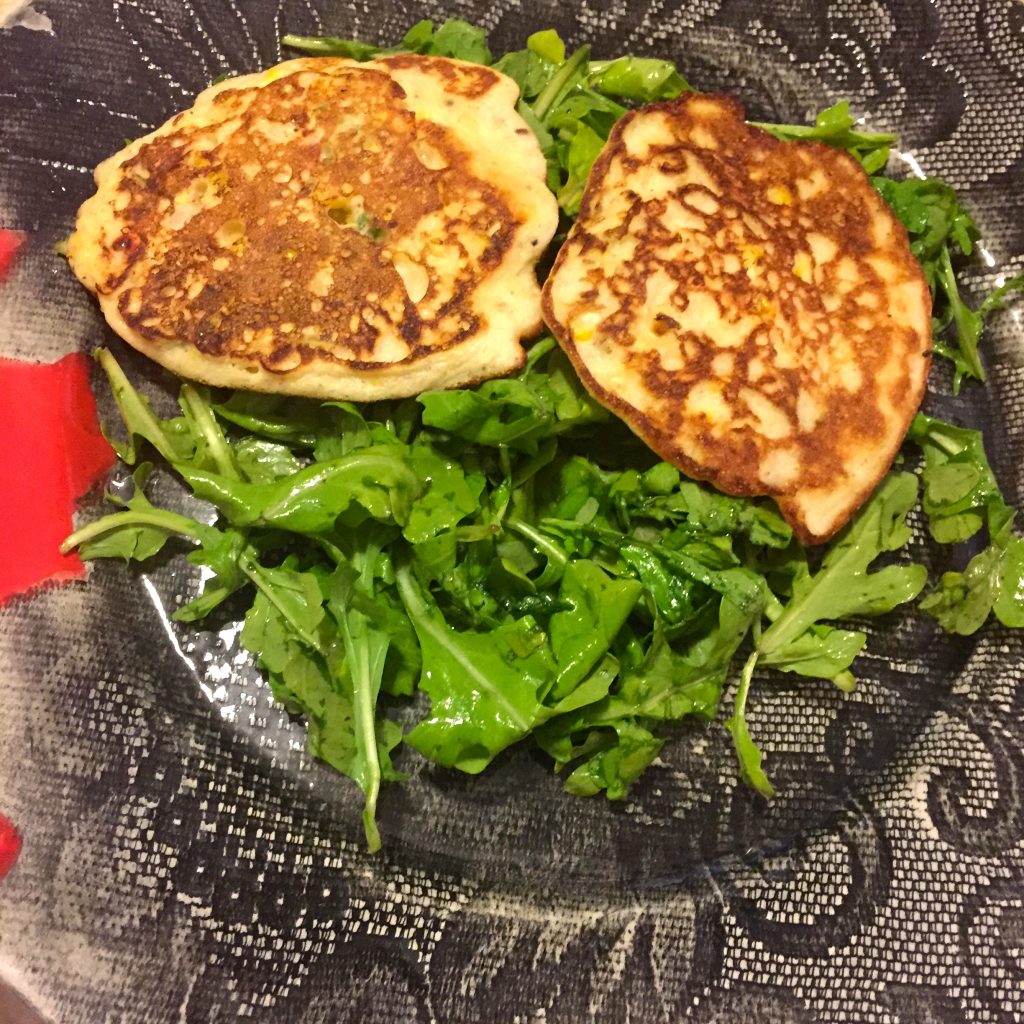